My JOKES: (and a few by other people)

In college and later in medical school I made some extra money by selling these “jokes” — which simply “popped into my head” on various occasions in response to real-life incidents —  to established and aspiring professional comedians  …  as if ANY money can be considered “extra money” !!! ?????? ….

“I am not saying my brother-in-law is a crook. But if you gave him a nickel and asked for change, you would end up 6 cents short!”

“If you have the time, everywhere in within walking distance.”

“You look as young as you did 10 years ago!” What you can truthfully say to a dead person.

Once I was playing a game with an “imaginary friend”.  When the game was over, I disappeared.     OR

Once I was playing a game with an “imaginary friend”.  When the game was over, it was ME who disappeared.

“I once got lost in a forest with only one tree. “

“9/5th of all people do not understand fractions.”

“The early bird gets the worm, but the SECOND mouse gets the cheese.”  OR

“While it may be true that the early bird catches the worm, it is the SECOND mouse that gets the cheese.”

“It was pure chance that led me to my destiny!”

“Scientists recently confirmed that something is out there watching us humans. Unfortunately, it is not intelligent life – it is the government.”

“It was pure chance that led me to my destiny!”

Pigs can’t fly. I wear this hat, just in case …

“You look as young as you did 10 years ago!” What you can truthfully say to a dead person.

“The person, who tells you nothing is impossible, has never tried to dribble a football.”   OR

“The person, who tells you nothing is impossible, has never tried to dribble an American football.”

“Who says nothing is impossible.  I’ve been doing nothing for years.”    OR

Who says “nothing is impossible”?  If that is true, I’ve been doing the impossible for years.”

“I used to eat a lot of natural foods until I learned that most people die of natural causes.”

“You can’t have everything… where would you put it?”

“I think it’s wrong that only one company makes the game Monopoly.”

“Don’t you think it’s wrong that only ONE company makes the game Monopoly?”

“Whenever I think of the past, it brings back so many memories.”   (STEVEN WRIGHT)

“The lion and the lamb shall lie down together; but the lamb won’t get much sleep.” (WOODY ALLEN)

“Why are our days numbered and not, say, lettered?”  (STEVEN WRIGHT)

Overheard in a restaurant: “The food here is TERRIBLE, and the portions are TOO SMALL!” (actual event)

“Last night I dreamed I ate a giant marshmallow. When I woke up, my pillow was gone.”

“The early bird may get the worm, but it’s the SECOND mouse that gets the cheese.”

“I was waiting in line at the bank when a woman walked up and asked, “Is this the end of the line?” I replied, “No, Madam, this is the front of the line and we are all facing backwards.” (actual event)

I was walking downtown with a friend when a woman came up to us, asking for directions to the post office and if it was within walking distance. I said, “Sure, just keeping walking down this street and you will see it on your left.” After she left, my friend said, “Why did you tell her that? It is over 5 miles to the post office!” I replied, “Everywhere is within walking distance if you have the time.”  (actual event)

I intend to live forever. So far, so good.   (WOODY ALLEN)

My comment: Steven Wright and Woody Allen are comic geniuses! Don’t you just want to beat them senseless????? 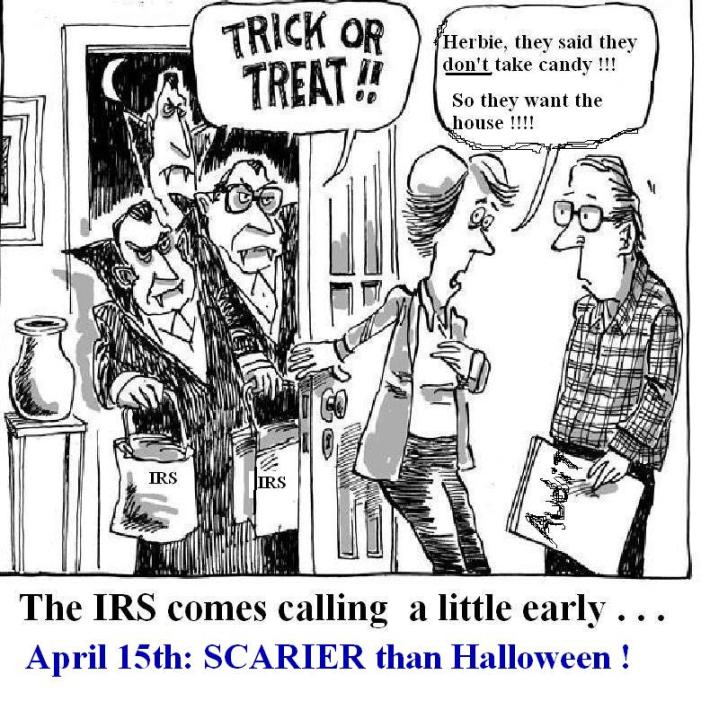 Only Principles on Which Governments Have a Right to Exist:
“It has been thought a considerable advance towards establishing the principles of Freedom, to say, that government is a compact between those who govern and those that are governed: but this cannot be true, because it is putting the effect before the cause; for as man must have existed before governments existed, there necessarily was a time when governments did not exist, and consequently there could originally exist no governors to form such a compact with. The fact therefore must be, that the individuals themselves,
each in his own personal and sovereign right, entered into a compact with each other to produce a government: and this is the only mode in which governments have a right to arise, and the only principle on which they have a right to exist.” Thomas Paine (1737 – 1809), “The American Crisis”, 12/19/1776

“Liberty cannot be guaranteed by law. Nor by anything else except the resolution of free citizens to defend their liberties.” – Edward Abbey (1927-1989) 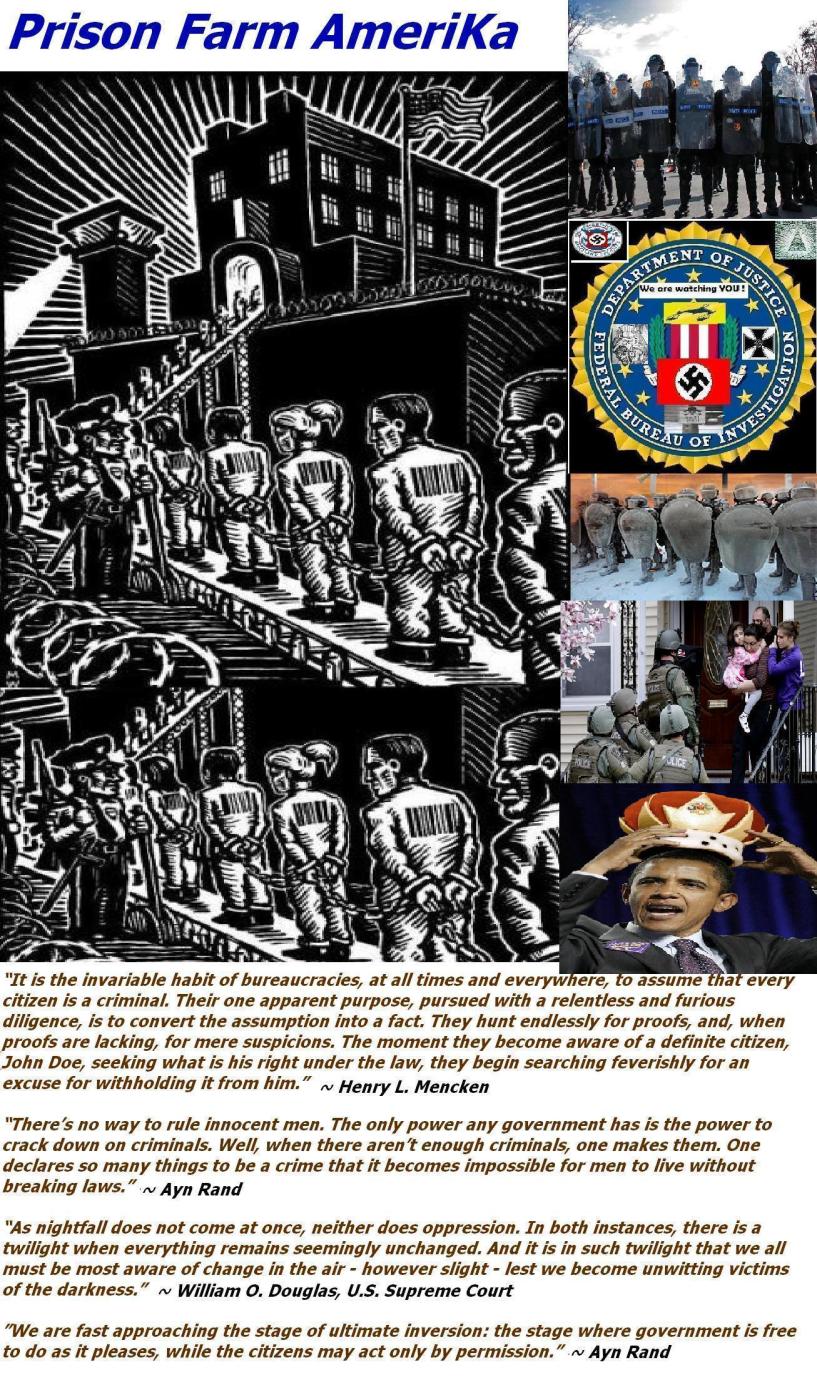 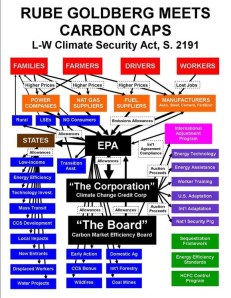 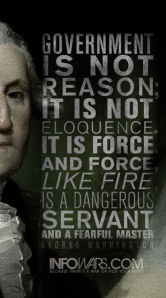 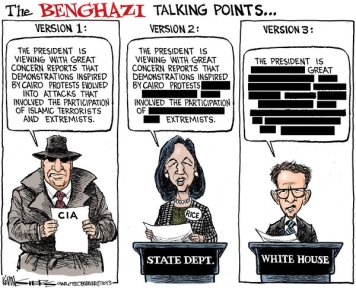 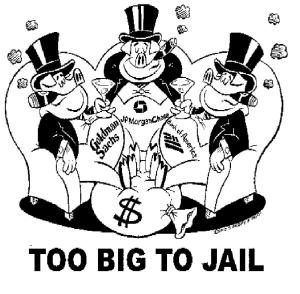 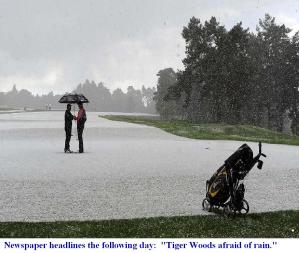 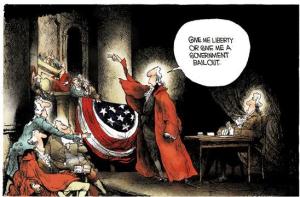 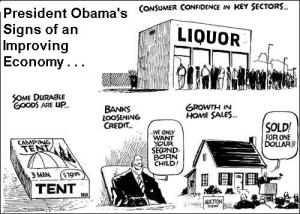