The “United States” – the federal government – is DEAD !! and Other Ramblings

These are ramblings in no coherent order. I do NOT seek to teach anything to anyone – it is far too late for that!  “The Titanic has sailed and she ain’t coming back.” So, at this point in history I am just going to sit back and (as the comedian George Carlin said) “watch the freak show” as the world falls apart. Perhaps we may even have a global, thermonuclear WAR ???  WOW!!!!   Would that be a SHOW?

America is the land, the people, the culture. The “United States” (depending of one of the 27 official definitions) consists of Washington, D.C., its Territories (e.g., Guam), Possessions, and land PERMANENTLY ceded to the federal government by a state (typically for military installations). The ORIGINAL “United States” consisted of Washington, D.C. and the Northwest Territories (Ohio, etc.) – that was it !!!!!  The LEGISLATIVE BRANCH exercises exclusive JURISDICTION and authority over the “United States” as defined above. HOWEVER, under the Constitution, the jurisdiction of the “United States” (as defined above) NEVER LAWFULLY extended into the various independent, sovereign nations we call States.

Of course, politicians (executive, legislative and especially judicial) being the corrupt slime they are, they always seek to increase their power and influence over others. It is a SAD COMMENTARY that most Americans actually believe that the U.S. government is SUPERIOR IN AUTHORITY than the States or the individual people. In short, the American people – and most politicians – interpret the Constitution BACKWARDS !!!!

NO State was or is today lawfully considered part of the “United States”. Indeed, EACH of the various States were (and by several USSC rulings, still are) considered independent, sovereign nations. Further, a particular State is considered a FOREIGN COUNTRY with respect to the remaining States and with respect to the “United States”. Thus, when you travel from, say, Massachusetts to New York, LAWFULLY under the constitution you traveled to a foreign country. And if you travel from, say, Massachusetts to Washington, D.C., LAWFULLY under the constitution you have also traveled to a foreign country.

As noted above, almost all Americans (even teacher, professors, legislators and especially judges) have turned the Constitution on its head !!! There is no returning to the Union of States as a Republic. Even if possible, the politicians and elites would soon corrupt it.

Example #1:  When George Washington “put down” the “Whiskey Rebellion”, his action was unconstitutional. Not only was distilling whiskey LAWFUL, but he exceeded his jurisdiction by moving federal troops into several independent, sovereign States. (Recall that the jurisdiction of the “United States” extended solely within Washington, D.C. and the Northwest Territories – NOT into the various States!!! ) But Hamilton wanted the REVENUE so he persuaded Washington to use the excuse of “rebellion”.  Further, the people in Pennsylvania, Tennessee, and most of the various States continued to distill whiskey without paying an excise tax. The people – and Washington – knew that making whiskey was lawful; AND anyway he could not send troops everywhere! Doing so might even cause a second revolution.

Example #2: When the legislature passed and John Adams signed the Alien and Sedition Acts, he knew very well that Congressional acts applied  ONLY within the “United States” (Washington, D.C. and the Northwest Territories). Second, he knew very well these acts violated the rights explicitly guaranteed in the Constitution.

Example #3: In the Marbury v Madison case, the Chief Justice John Marshall and his cohorts granted themselves NEW POWERS not listed anywhere in the Constitution. The Supreme Court gave itself the power to be the “ultimate arbiter” on whether an act/statute was or was not “constitutional”. Thus the only un-elected branch of government made itself superior in authority to the executive branch, the legislative branch; plus the various States and the people – the latter two in direct contradiction to the 9th and 10th Amendments to the Constitution.

The United States is dead!!!  Very few people think the government is legitimate – regardless of who is president or controls Congress.  The sole true function of government is preserve and protect the natural, unalienable RIGHTS of the people. Period! Now, when people hear the government wants to “do something”, they ask (1) For benefit of what group of elites/businesses?  (2) How badly am I going to get screwed?

America (the land, the people, their customs) may survive. America as a Union of independent, sovereign States has long vanished – so forget about that coming back. The Federal Reserve (or some type of “central bank” but under a different name) will survive – the cockroaches are the most difficult to kill off !!!

So, as comedian George Carlin used to advise, I am just going to “watch the freak show”. The “GREAT COLLAPSE” is coming. What will start it off, no one knows. As lawyer/economist Jim Rickards opines: “Which one particular snowflake will start the avalanche?”  But conditions are all set for the “Great Collapse”, so does knowing which snowflake really matter? Will it escalate to war? Perhaps a global, thermonuclear war? That would certainly be something not to missed !!!! 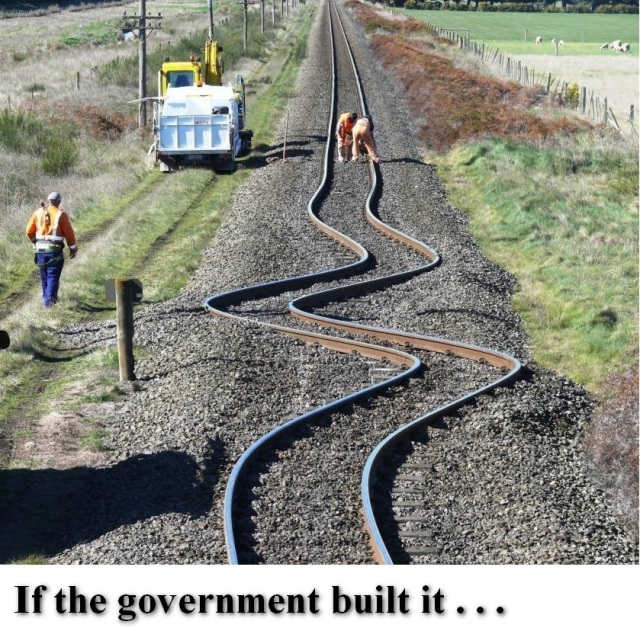 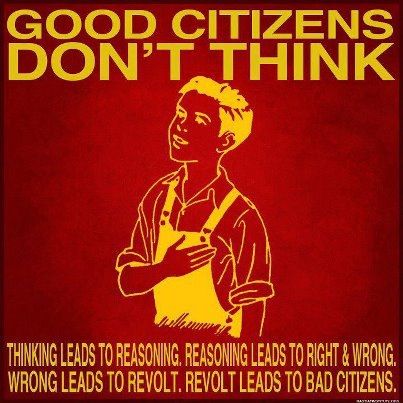 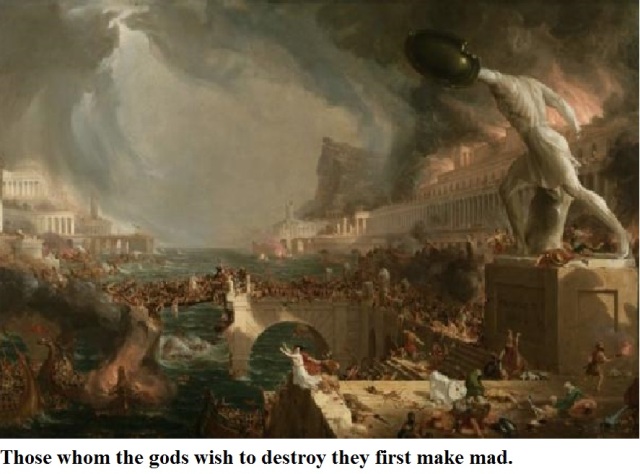 ← The Buying Power of U.S. Dollar Over Past 100 Years – with CHARTS
How to Respond to Contempt of Court while in the Courtroom – by Pam Gaston →